One of the hardest things about making your own movies is having to chop out good material, either because it doesn’t fit for some reason, or because it’s just plain too long. But one of the best things about maing your own videos is that you can go back and make a Director’s Cut and give that stuff a chance to shine in its own right. And what’s even better than that, is to then go back and use the “increase speed” effect to create hillarious new double-time and quadruple time versions that are even funnier than the original.

Thus, we are pleased to bring you  a new Karaoke Director’s Cut video , and, for the first time ever, are making it available in three speeds . Depending on how much time you have, you can choose to watch either the regular version, the double-time version, or the quadruple-time version. The first is reccomended for general viewing public; the second is reccommended for people with ADHD, hyperactive tendencies, or short attention spans; and the third is reccommended only for squirrels, chipmunks, and hummingbirds.

You can choose your desired video below: 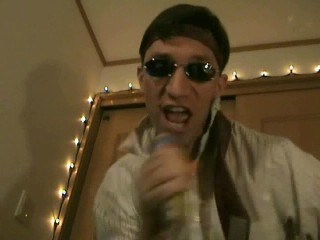 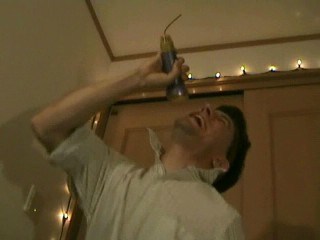 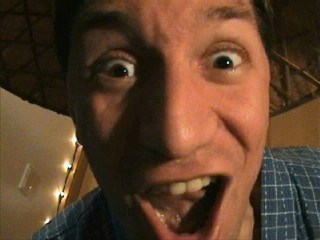 The karaoke performances found in this video are not necessarily endorsed by all members of MJC Creative Interprises, V.L.L.C.