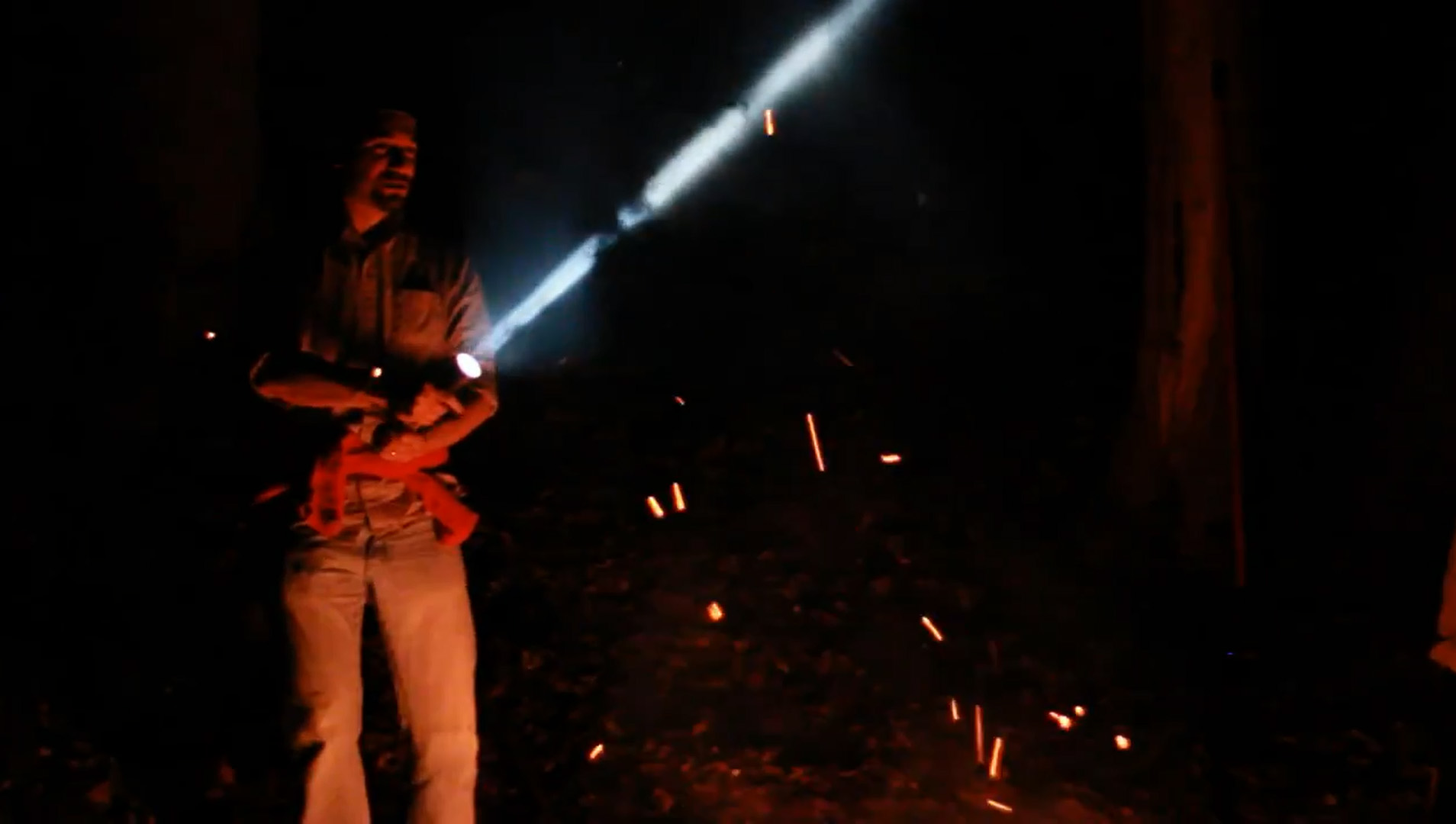 May the Fourth be with you!

Yes, for those of you who did not know, May the 4th is officially Star Wars Day. (If you don’t believe me, just Google it!) Yes, it is a glorious day in which all us geeky Star Wars fans greet each other with cheerful grins, secret handshakes, and debilitating Jedi mind tricks.

And for this year’s Jedi mind trick, I wanted to share a video made by none other than the great Jedi Video Editing Master, Qui-Gon-Jon-Barnes, who took this footage spontaneously at our recent church Men’s retreat (“Momentum” is the name of our men’s group). In the space of 90 seconds, Luke is told by Darth Vader about his true paternity, Jar-Jar is killed by Jedi who have had quite enough of him, thank you very much, and my lightsaber’s warranty expires, leaving me having to dig in my wallet for my credit card. Yes, my friends, this is the entire Star Wars saga as it was meant to be told!

Special thanks to Qui-Gon-Jon, who actually made this whole thing. 🙂

Maybe one day I’ll be able to get a GREEN Maglite so I can look like this at our next retreat: 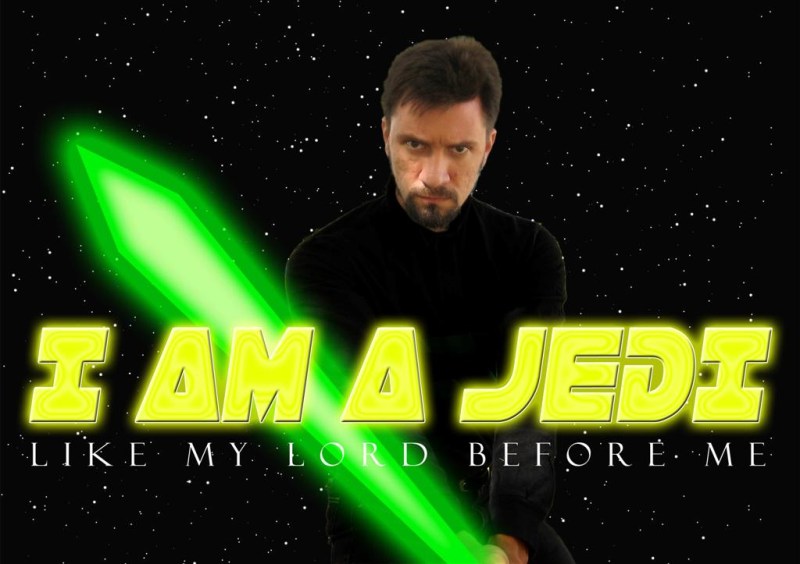