The τέλος of all things 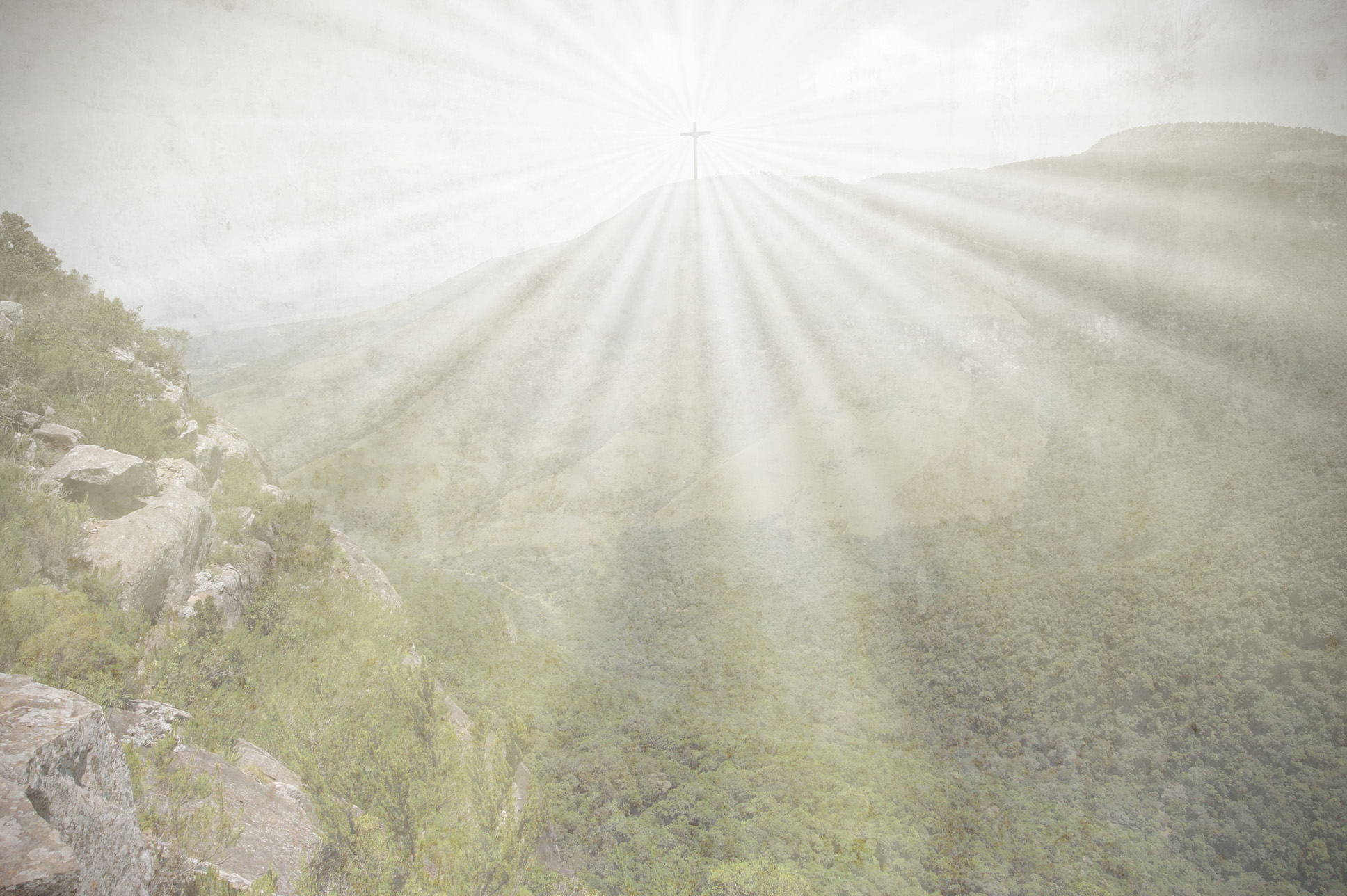 One of the things about my seminary experience that changed me for good was the opportunity to take introductory Greek and Hebrew classes. While I am no scholar and unfit to accurately translate anything not written by the apostle John on my own, I have nonetheless been blessed with a plethora of dictionaries and resources that I can use to go deeper and learn more than ever before. I think of these language resources as archaeological tools that help me go digging for buried treasure, and God has been pleased to bring forth some things about Himself that I could never have known if I were only reading my English Bible. For example…

The other day, I was listening to Romans 6 in the car, and my ears perked up as I heard this verse:

But now that you have been set free from sin and have become slaves of God, the fruit you get leads to sanctification and its end, eternal life. Romans 6:22

My attention was drawn to the word “end.” Could that be the word I think it is? So I when I got to the office I checked, and sure enough, the word translated “end” was the Greek word τέλος. So what? What does that mean? Well, rather a lot.

In English, the “end” usually means the last, the final, no more to come after that. But the Greek word carries more of the sense of being the “[end] pupose,” “goal,” or “[end] result.” It’s sometimes translated “perfection” in the sense that when something is complete and at its final stage, it is “perfect” and will never become any more of what it was intended to be. That’s more of what what the word τέλος (“end”) is getting at.

Allow me to illustrate using dessert. Let’s say you want to make an apple pie (yum!). The finished pie is the desired result—the τέλος—so all your preparations are done with the end in mind. The steps you follow move you toward the final product, which in this case is a golden, delicious slice of pie. Here’s how you might think of it in Greek terms:

Decision to make pie
↓
Get some apples and cut them up
↓
Make crust and dump apples and sugar into it
↓
Put some more crust on the top and cut attractive-looking holes
↓
Bake the whole thing until golden brown
↓
τέλος (end result): Apple pie!

So what? Well, if we take that understanding and apply it to Romans 6:22 (the passage above), we see that the whole point (τέλος) of sanctification is eternal life. In other words:

But wait—it gets better. In my study I also came across this verse:

And he [Jesus] said to me, “It is done! I am the Alpha and the Omega, the beginning and the end. Revelation 21:6a

If you know the book of Revelation, then you know the above verse is spoken by Jesus in Heaven, and is about as big-picture as you can get. Alpha is the first letter of the Greek alphabet and Omega is the last, so Jesus is saying, “I am the first and the last.” But he’s also saying “I am the beginning and the end (τέλος).”

What exactly is Jesus the τέλος (goal, purpose, aim) of? Of all things. Of the whole creation. Of life, the universe, and everything (sorry, Douglas Adams, but your computer’s answer to this question was way off). Jesus says he is the purpose of everything, that His glory is the end result of human history, and that the whole reason stuff exists is for Him and His purposes.

Viewed from this perspective, here is how we can structure a biblical “brief history of time”:

Jesus was the beginning of everything—He was there on Day One because He was the one who personally created it all—and when everything comes to a close, it will be all about Him. He is the τέλος of all things, the end result, end-purpose, and final perfect goal of all creation. It’s all about Him.

So seek sanctification and eternal life, but most of all seek Jesus. Make Jesus the τέλος of your day, of your week, of your year, of your life. Make His glory the goal of everything you do. Don’t bother with anything that doesn’t move you toward the end-game result of Jesus’ fame and honor, but seek whatever moves you closer to the final perfection of His new heavens and new earth. He is the end, so make the best of what you have left before that end comes. That’s ultimately what your life is all about!