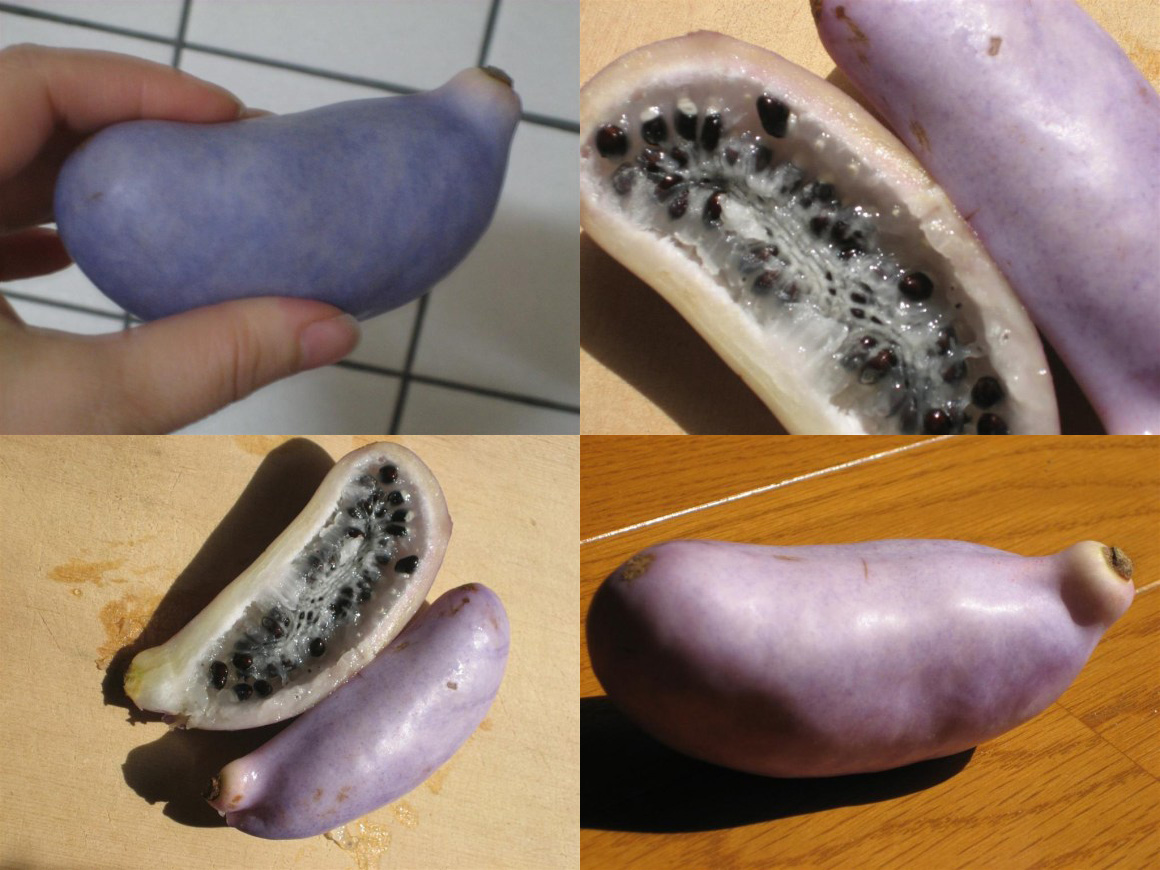 Yesterday, I discovered a new piece of fruit at the grocery store.  It has a beautiful periwinkle, lavender smooth skin.  It has no smell.  It tastes a little like watermelon — full of little seeds.  But rather than being crisp and juicy, it’s slightly sweet and mushy.  Discovering a new fruit re-awakened in me a childlike joy.  It also reminded me that there are so many more secrets, surprises, and mysteries that God has in store.  The physical things that God created here on earth are a shadow of things to come.  After becoming jaded by the unexciting existance of apples and bananas, it’s utterly refreshing to be jolted into the reality that there’s more — It leaves me excited.

I’ve done a little mental gathering in my mind.  I’ve had this awakening before.  Let me use this blog to gather some glimpses of the the mysteries yet to be unfolded.  I’ll not explain further.  Read and digest as you like. 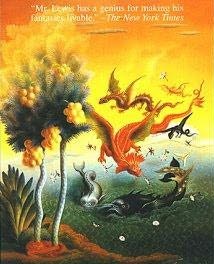 From Perelandra  by C.S. Lewis:

Now he had come to a part of the wood where great globes of yellow fruit hung from the trees — clustered as toy-balloons are clustered on the back of a balloon-man and about the same size. He picked one of them and turned it over and over. The rind was smooth and firm and seemed impossible to tear open. Then by accident one of his fingers punctured it and went through into coldness. After a moment’s hesitation he put the little aperture to his lips. He had meant to extract the smallest, experimental sip, but the first taste put his caution all to flight. It was, of course, a taste, just as his thirst and hunger had been thirst and hunger. But then it was so different from every other taste that it seemed more pedantry to call it a taste at all. It was like the discovery of a totally new genus of pleasures, something unheard of among men, out of reckoning, beyond all covenant. For one draught of this on earth wars would be fought and nations betrayed. It could not be classified. He could never tell us, when he came back to the world of men, whether it was sharp or sweet, savoury or voluptuous, creamy or piercing. “Not like that” was all he could ever say to such inquiries.

From Deep Enough to Dream by Chris Rice:

Deep enough to dream in brilliant colors I have never seen
Deep enough to join a billion people for a wedding feast
Deep enough to reach out and touch the face of the One who made me
And oh, the love I feel, and oh the peace
Do I ever have to wake up?

But someone may ask, “How are the dead raised? With what kind of body will they come?”

How foolish! What you sow does not come to life unless it dies.

When you sow, you do not plant the body that will be, but just a seed…

But God gives it a body as he has determined, and to each kind of seed he gives its own body.

All flesh is not the same: Men have one kind of flesh, animals have another, birds another and fish another.

There are also heavenly bodies and there are earthly bodies…

The sun has one kind of splendor, the moon another and the stars another; and star differs from star in splendor.

So will it be with the resurrection of the dead. The body that is sown is perishable, it is raised imperishable;

it is sown in dishonor, it is raised in glory…

it is sown a natural body, it is raised a spiritual body.

Listen, I tell you a mystery: We will not all sleep, but we will all be changed—

in a flash, in the twinkling of an eye, at the last trumpet.

For the trumpet will sound, the dead will be raised imperishable, and we will be changed.

…thanks be to God!