When I Leave, I Want To Go Out Like Elijah 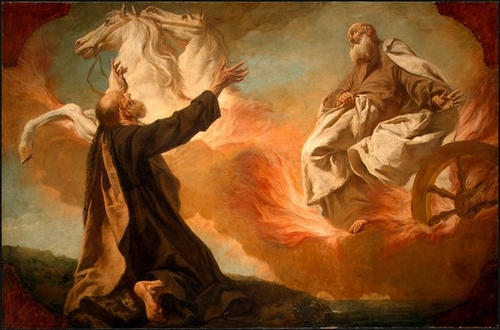 Death. Nobody really likes to talk about it. And for good reason; it’s a raw, gritty topic that throbs with the pain of past losses, the fear of future losses, and the threat of the ultimate loss—ourselves. Even for Christians, who believe that death is the start of an eternity of the kind of joy that human hearts were made for, death is still incredibly painful and sad. But for those who believe, there is hope—hope of a reversal of the curse of death, hope that we will finally one day be face-to face with our beloved God and live the kind of life we were made for. Death is indeed a curse, but it is also the doorway into a heavenly blessing that defies imagination.

In the swirling chaos of my day-to-day life, I rarely think about my final end. But when I do, and when I imagine what it will be like to get past all the pain and sadness, I get a surge of emotion. It’s a deep longing, a desire to finally be on my way to see the one I love. It’s as is the love of my life is on another continent, and just the thought of what that will be like to be reunited fills my heart to the brim with the anticipation of future joy.

The old singer/songwriter Rich Mullins said it so well:

When I leave, I want to go out like Elijah
With a whirlwind to fuel my chariot of fire
And when I look back on the stars,
It’ll be like a candlelight in Central Park
And it won’t break my heart to say goodbye

That’s what I want, too. When it’s my time to go, I want Jesus to just reach down, scoop me up, and take me to be with Him forever. I think about what it will be like in that moment to be flying through the universe, “look[ing] back on the stars” behind me, seeing them as small and faint as a single candle in a great darkness, and saying “Goodbye, world” without any sadness or fear. I’ll finally be on my way, hurtling toward the place I truly belong, where I will finally fulfill the reason I was made in the first place: I will passionately worship Jesus forever.

And I’ll tell you one thing: if He does chose to take me home in a whirlwind and chariots of fire, it won’t be my glory that people will be talking about. It’ll be His. 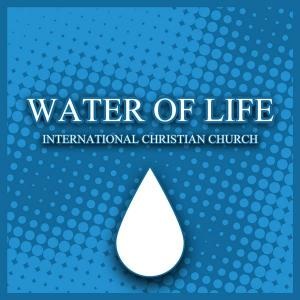 Japan and the Water of Life

A Hymn For Good Friday 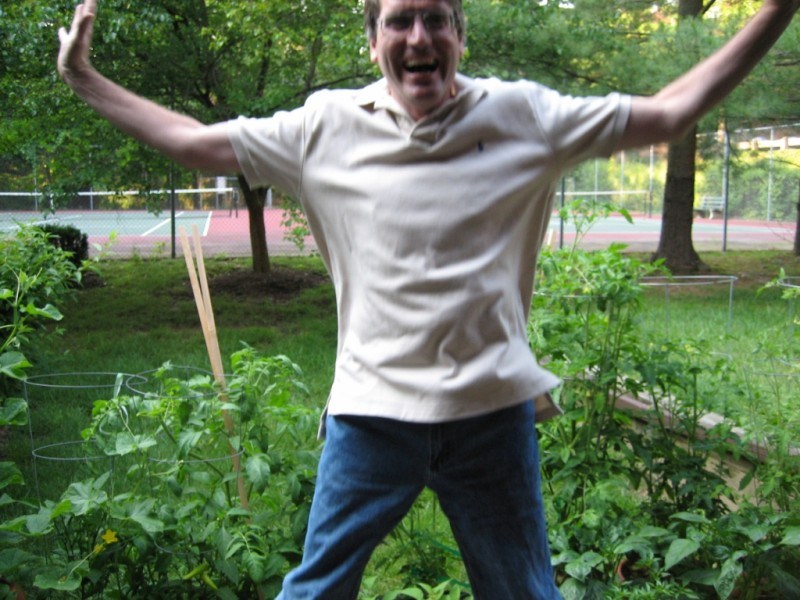 Let’s go for a ride…

He is Risen! (He is risen indeed!)