Please Pray For Our Beloved Japan 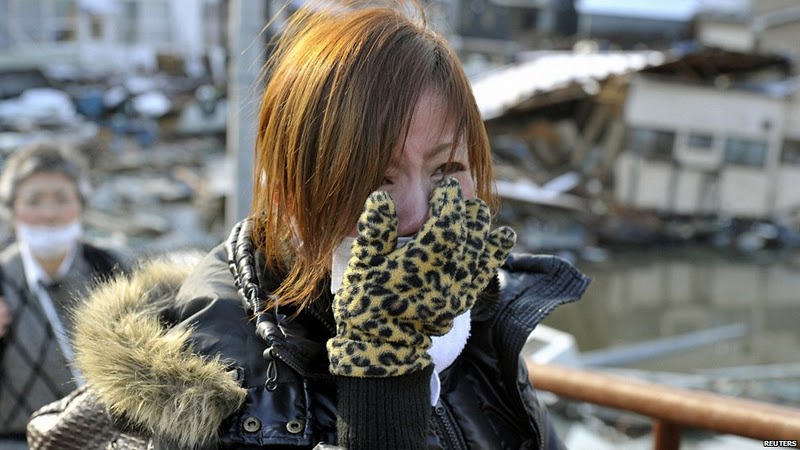 Our hearts break for Japan. Never in all our years have we ever imagined that this kind of apocalyptic destruction could happen again in our hearts’ country. Japan has always been the safest, most disaster-prepared country we have ever known. And in one day, we saw how flimsy and powerless human security truly is. Whole towns were washed away; tens of thousands of people missing or dead. Our eyes are filled with tears as we continue to watch the suffering of our people.

Japan’s Prime Minister Naoto Kan describes his country’s current situation as “the most severe crisis since World War II”. Indeed, the scenes of rubble and ruin and human grief that are coming from Japan today eerily resemble the aftermath of the Great War, when the exhausted nation was brought to its knees in defeat. In the subsequent decades Japan rose again, like a phoenix from the ashes of war, to a place of wealth and stability—and pride. But now, the spirit of our people has been crushed again by this horrible quake, and washed away by the unstoppable force of the tsunamis. Our pride has been smashed down, and covered over by millions of tons of debris and mud.

When we look at these images, we see the spiritual state of our beloved country. Japan is the largest unreached people-group in the world, and as it has become more prosperous, it has become more and more troubled. Millions are depressed or anxious, millions are addicted to alcohol and dreadful forms of pornography, and every day 90 people commit suicide. The quakes and tsunamis have, in effect, made tangible the emotional and spiritual devastation that has been crushing the nation of Japan for decades. Our people are perishing every day, and what can we do?

There is only one hope for Japan, one Savior, one 救い主 ( Saving Lord ) that can deliver the Japanese out of this devastation: the Lord Jesus Christ. Just like in the past, many will be tempted to turn to false saviors in this time: alcoholism, pornography, human kindness, false optimism, or even suicide as escapes from suffering. But only Jesus can deliver us from death and give us the hope of the promise of eternal life. Only Jesus can cleanse our hearts with pure water and give us life.

And NOW is the time to act; NOW is the time to pray. As people begin to try to make sense of what has happened, they must either turn to God or away from Him. Please pray with us that God would use EVEN THIS tragedy to shake our Japanese brothers and sisters from their self-reliance, and help them to fall into his arms.

We believe that God is capable of doing this! God has not been idle; even the earthquake and tsunamis have been ordained by His divine providence, and they are but a small display of His power. But His greatest display of his power was in how Jesus, by his saving death on the cross, brought redemption and restoration to this broken world. Jesus endured the devastation of the consequences of our sin so that He might bring us out of the wreckage of our past lives and into new liberty and freedom. This is a crucial time in the history and life of this island nation, and we do not want this window of opportunity to pass away like many have in the past. Thank you for praying for our beloved Japan.

Jesus, son of David! Have mercy on our people! Save our people, O God! Without You they are perishing! Save Japan, O God, for Your eternal glory and our eternal joy!

Our Winter Break, Part I: Kyoto 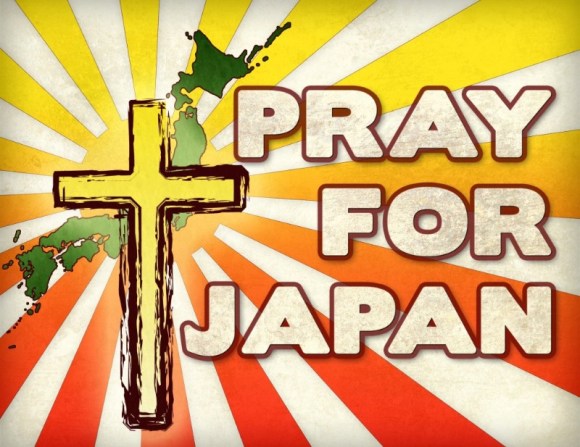 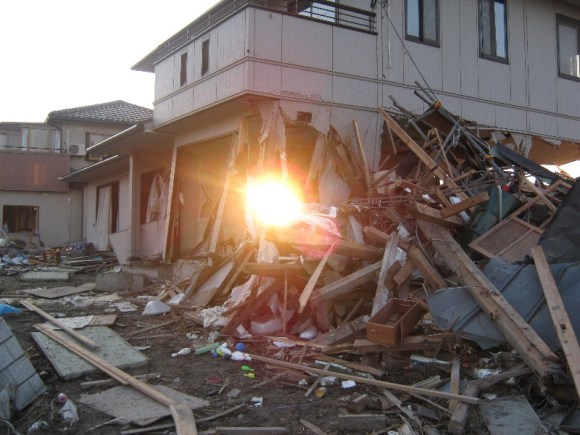 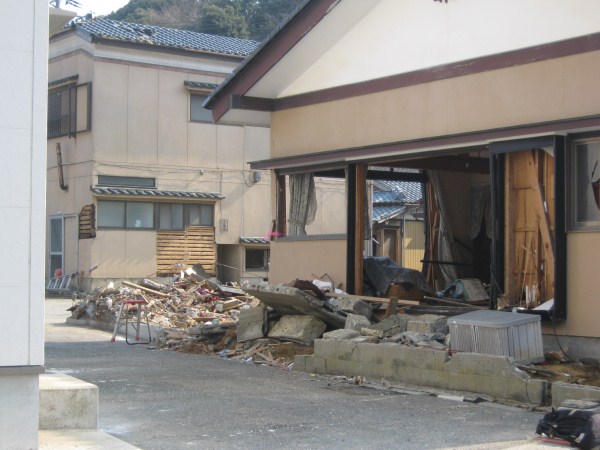